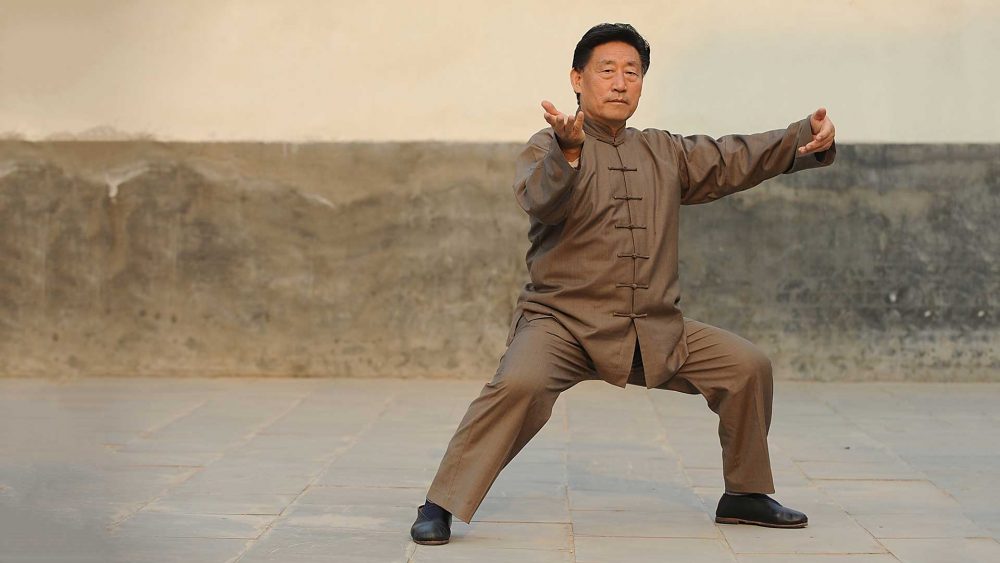 We should have a clear map of how Taijiquan (Tai Chi) is taught, in order to maximize our learning efficiency.

Principles are the basic rules that guide our practice. Another way to put it is: They are what you ultimately try to achieve. If you could follow them perfectly, you’d be a Taijiquan (Tai Chi) Master.
The most basic one for Taijiquan (Tai Chi) is Naturalness. Naturalness is the First Principle, as Grandmaster Chen Xiaowang puts it. For the learning process, what this means is that we don’t pursue the common goals directly, but rather we use the Yin-Yang concept to naturally generate what we want. Say you’d like to become stronger. The usual way would be by exerting power, but that’s not what we do in Taijiquan (Tai Chi). We cultivate the opposite to its extreme, so that it naturally engenders what we want – we cultivate relaxation, and through relaxation we will have a different, better kind of strength. It is better because, since it is tied into a virtuous cycle, it has the qualities of its opposite, and is long-lasting.
The second principle to bear in mind during Taijiquan (Tai Chi) practice is Waisanhe, the Three External Harmonies. It defines how the body should be structured in a broad sense, and it’s the basis for the Neisanhe, the Three Internal Harmonies.
The third Taijiquan (Tai Chi) principle to remember is the one governing movement: the center moves, and the hand follows. “Hand”, here, is used to represent the extremities, or the whole body. A more precise enunciation would be, the center moves, and the whole body follows.

Didactics is the way the teaching process is structured. Before the Chen family 19th generation, learning Taijiquan (Tai Chi) was limited to family members or very close students. Although the most famous non-family student was accepted in the 14th generation, and others later on, until the 19th generation the students would live near the master, or would be his relatives and live in his house. Chen Fake took Taijiquan (Tai Chi) to Beijing, and his son Chen Zhaokui lived in more than one city in China, but their students were still quite close and could be with the teacher for hours a day, for many consecutive years.
Chen Xiaowang was the first Chen family master to take Taijiquan (Tai Chi) outside China, and to teach students unfamiliar with his culture, which he would meet for maybe one week a year. He faced the problem of how to be a good teacher for them, and his solution was to devise new teaching didactics. They needed exercises that made the principles readily understandable, and clear explanations.

Taijiquan (Tai Chi) aims to change your body, not just to teach you techniques. Changing one’s body is a deep and laborious process, it can’t be done by just imitating someone’s moves. From a mechanical standpoint, the human body is an incredibly complex machine. It can make externally similar moves using many different variations of power distribution on the inside.
There are three ways of teaching: showing, explaining, and hands-on guiding. Explaining refers to exposing the theory; showing, to having the students copy the way the teacher moves; and guiding means that the teacher has to put his hands on the student’s body and move it with his own hands.
This might sound a little exagerated, but it is imperative. It is the only way to assure that the correct power distribution is understood by the Taijiquan (Tai Chi) student. The body structure of the student has to be changed, his posture and the shape of his body have to be changed, and these changes have to stick during the movement. It can’t be done without hands-on guidance, otherwise it would suffice to read a book and watch videos.