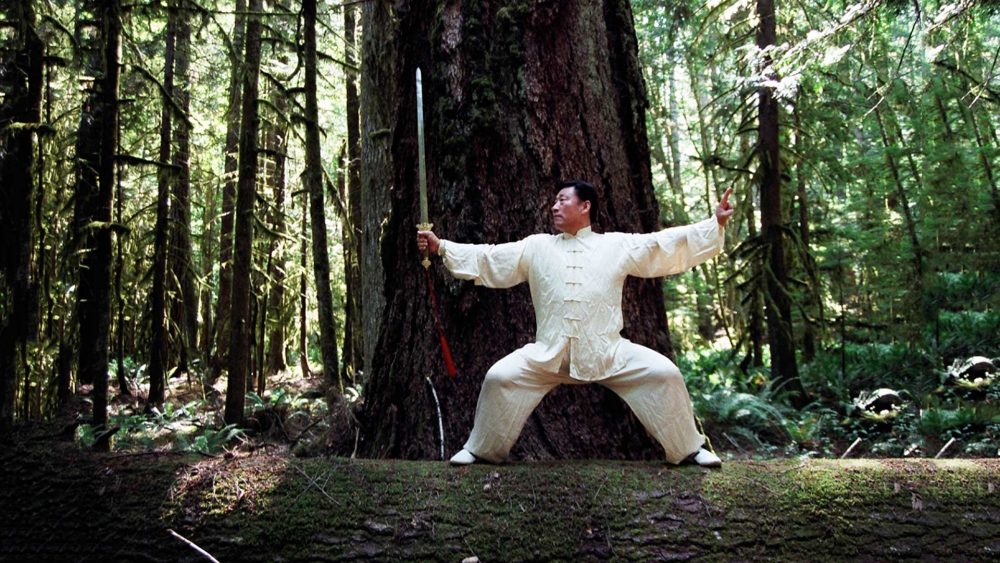 Naturalness is the first pinciple.CHEN XIAOWANG

I’ve heard this sentence repeated inumerable times, both by Chen Xiaowang and Chen Yingjun. What does it mean, in Taijiquan (Tai Chi)? There’s a subtle natural order in the universe, which we express in terms of natural laws. We can choose to follow this order, or to follow our own whims.
The Huangdi Neijing Suwen is the oldest classic on Chinese Medicine, and it is writen in the form of questions made by the Emperor to the palace doctor, Qi Bo. On chapter 1-2-1 one reads his answer when the Emperor asks why people die early:

Qi Bo responded:  The people of high antiquity,  those who knew the Way,  they modeled [their behavior] on yin and yang and they complied with the arts and the calculations. (…)
They were able to keep physical appearance and spirit together, and to exhaust the years [allotted by] heaven. Their life span exceeded one hundred years before they departed.

By arts and calculations it is meant the ancient divinatory and numerology arts in place at the time, which were used to discern how to follow the natural order at a given moment. “Way”, with a capital letter in the quote, means Dao. Let’s see how this reflects on Taijiquan (Tai Chi):
In the Daodejing, chapter 25 reads:

Which can be translated in many ways, one of them being “Dao follows its own ways”, or “The way of the Dao is naturalness”.
If we take the three statements together, we come to the conclusion that Grandmaster Chen Xiaowang means that following the natural laws of Yin and Yang is the first principle in Taijiquan (Tai Chi).
A student asked, in one of his Taijiquan (Tai Chi) seminars, we have to practice so much,if after all the basic principle is naturalness. He answered:

If it were just natural, we wouldn’t need to practice. First we practice, then it becomes natural.CHEN XIAOWANG

It’s clear then that naturalness has nothing to do with laissez-faire, or with doing as we please. It is about being able to discern and follow the natural way while practicing Taijiquan (Tai Chi).