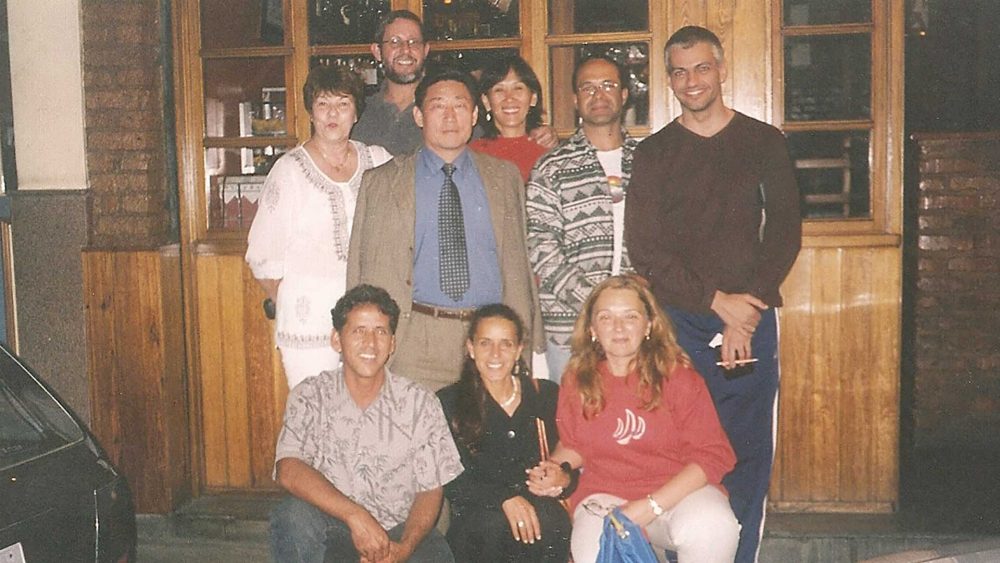 Grandmaster Chen Xiaowang had been coming to the country for 3 years already, to teach Taijiquan (Tai Chi) seminars, and I had been lucky enough to be able to arrange private lessons with him every time. He would stay for almost two weeks, and I had two hour lessons for days in a row. It was the year 2000, and after the third time meeting him, I realized if I wanted to learn Taijiquan (Tai Chi) deeply, I’d need more than yearly instruction. There was no one apt enough to teach me, where I lived.
The Grandmaster, however, spent all but 15 days in a year traveling the world teaching Taijiquan (Tai Chi), and as I had a job and a career, following him around the world didn’t seem like an option then. I had read in a mailing list that Chen Xiaowang had a son living with him in Australia. I thought of talking to him about it, and during one of my private lessons, asked if going there would be a good idea. He answered without a thought:

You live with me.Chen Xiaowang

I paused, and said “What?”, and he said the same thing once more. The patriarch of the 19th generation of the family which created Taijiquan (Tai Chi) just invited me to stay in his house to learn from his son, I could hardly believe. At the time, I had no idea how this would change my life.
He went on to say that he would meet Chen Yingjun in Slovenia soon, and he would ask him to teach me.